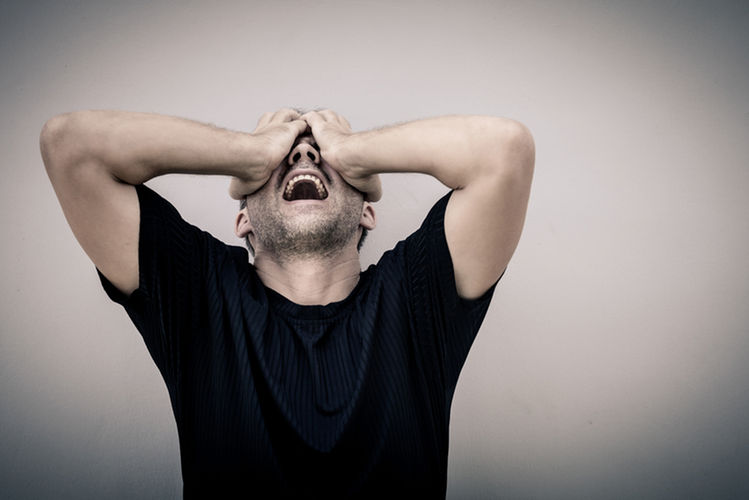 I have a thousand emotions running through my veins right now.  Perhaps it’s not the right place nor the write time to write about it.  But I need to get it out, otherwise I’m going to go crazy. The plan was to politely tell my Sponsor I would like to remain friends, ending our AA relationship, but it turned out to be an epic failure.

Joe and I arranged to have lunch at a local deli.  I was already expecting to be asked, ‘So what are you pissed at me about.”  I was right.  Not five minutes through the door the question was asked.  Really? I told him it was not the appropriate place nor time.

After our lunch, we met at his house.  First words, “So, go ahead and lay it into me . . .” Really? The plan was to bring up such topics as:

In a calm nature, I explained that I had enough.  He interrupts about something completely different. **grind teeth** We disagree about comments made the other day, so I pull out my phone.  Joe, “I now what I said, you don’t have to show me.”  Really?  Obviously you have forgotten.  Then he doesn’t listen, just blabs away blaming everything on me.

I was done.  I got up and left.  But then I had to return to get MY DVD player which was on loan to him.  He gave me choice works, “You’re going to take my only entertainment?” (because he has no cable, something he CHOSE because he can’t afford it). “What about the cats?” Seriously, Joe.  You’ve had them for 19 years (he says) and wants to pawn them on me. “You’ve become so vindictive since you’re new job.”  Seriously . . . “Mike, why are you running.  You always run from your problems and don’t face them.”  Ummm, okay.

People in AA tell me all the time, “Mike, what the HELL do you see in that guy.  He’ll just f**k  you over, like everyone else.”  I’ve ignored those comments for years.  He was a really nice guy with the right intentions.  However, since his argument with his landlord, then moving to a new place and downsizing considerably, he’s become another person.  A person I choose no longer to be associated with anymore.

I want to punch a wall, cry my brains out, scream at the top of my lungs. But honestly, I feel sorry for him. One of the few strong relationships, besides his family, now gone. I know he thinks this will just blow over in a few weeks or months.  It won’t.

I wanted to be civil. To help him understand why I felt the way I did.  Instead, he didn’t want to hear it.  He wanted to turn everything around on me. Not having it.

Another chapter in my life is now closed.

9 thoughts on “The Plan & Epic Failure”

This blog is an inside look at a gay, recovering alcoholic/addict. Sobriety, for me, is the #1 priority in life. I wouldn't be here today with the dedication to my own sobriety. It is my hope I help others battling with an addiction, struggling with recovery or those looking for a better understanding of an addict and what we go through in life. I tend to write long, rambling posts, so get that coffee, get comfortable and enjoy yourself. Also, subscribe/follow me to find out more!